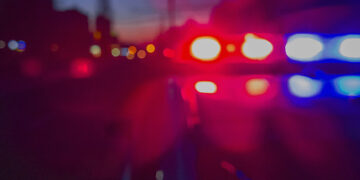 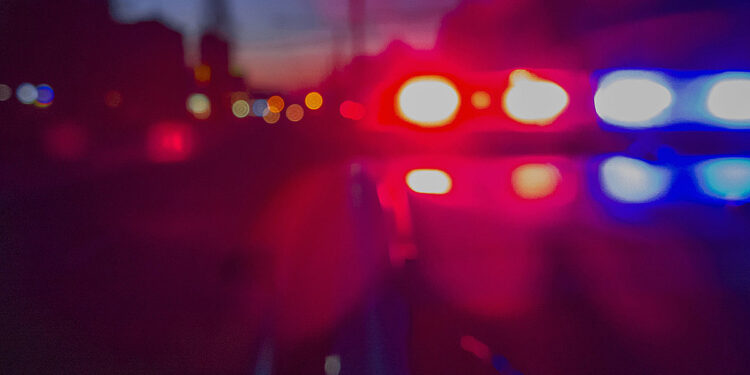 Cops in Egg Harbor Township say a 12-year-old boy is recovering from having been shocked by a Taser and rendered unconscious earlier this week.

Police say the incident happened around 2:00 Monday afternoon at a home in West Atlantic City.

According to a press release,

An investigation revealed that an older male friend of the family had stopped by the residence. During his stay the male, identified as 68-year-old Luis Surita Jr. of Atlantic City, engaged in horse play with the twelve-year-old. During the interaction, Surita discharged a Taser that he had on his person, striking the juvenile in the head, and delivered one or more shocks to the child, rendering him unconscious.

The child was taken to Cooper Hospital in Camden for treatment and was later conscious and in stable condition.

Surita was arrested and charged with aggravated assault, child abuse, endangering the welfare of a…

How to get a seasonal job at a national park