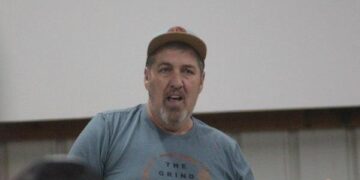 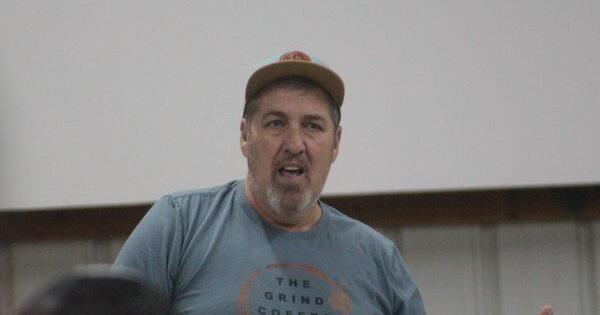 “If you want to make Laurel County better, give the kids something to do.”

Those were the words of Tim Wagers, who advocated softball teams as one of the options for the former Laurel County Fairgrounds property.

Wagers was one of several people speaking at a public forum held Tuesday night at the fairground’s Ag Building. The meeting was a public meeting so community leaders could learn what interests the people in the area for future development in the area. The fairgrounds property was once leased by the county but with the acquisition of all of Levi Jackson Park to the city’s ownership, that property is now overseen by the City of London Tourism Commission.