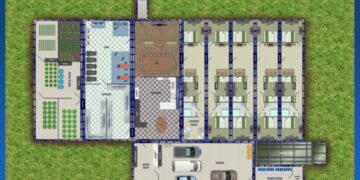 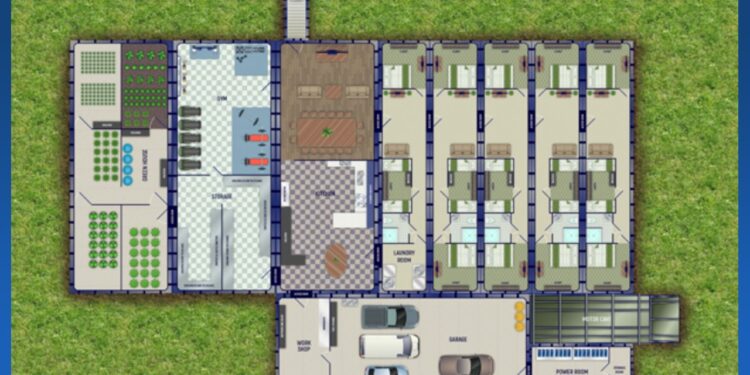 In a matter of weeks, COVID-19 pandemic fears in Europe have given way to another concern that nightmares are made of: the possibility that Russia could use a nuclear weapon.

Since Russia’s unprovoked attack on Ukraine, U.S. and overseas manufacturers of residential bunkers say they’ve seen a spike in customer inquiries and orders — a surge they attribute to the war in Eastern Europe and Russian President Vladimir Putin’s decision late last month to put his country’s nuclear forces on alert.

Gary Lynch, general manager of Rising S Company, a residential bunker builder based in Murchison, Texas, said he recently started receiving inquiries from prospective customers in Italy, Romania, Sweden and the U.K., in addition to the U.S. and Canada.

“We’ve got a world superpower threatening to use…