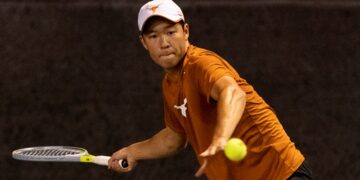 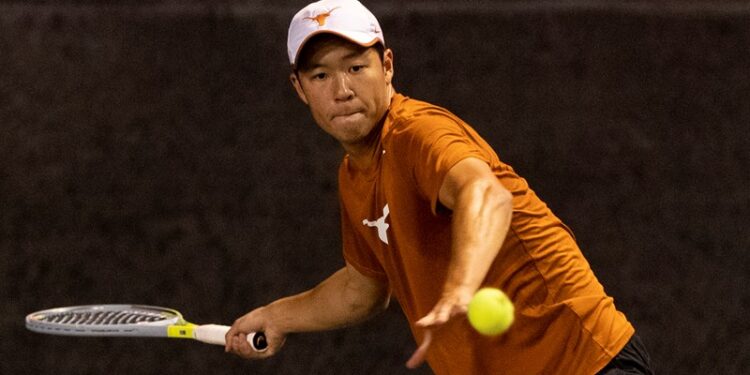 Ohio State holds a slight 9-8 advantage in the all-time series, taking that edge in the last meeting, which was a 4-1 decision in Columbus in 2020. The Longhorns and Buckeyes squared off twice in 2019, splitting those contests, with the first coming at the ITA Indoor Nationals, which Ohio State won 4-0, and the second coming at the Texas Tennis Center, which Texas won, 4-1, while the Buckeyes were ranked No. 1. Prior to those matches, the teams also split the previous two meetings with each winning on their home courts as…