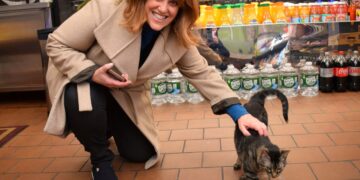 “It Happened. I Can’t Believe it” — Why Neighborhood Life is a Dream Come True for Sharon Wheatley

“It Happened. I Can’t Believe it” — Why Neighborhood Life is a Dream Come True for Sharon Wheatley 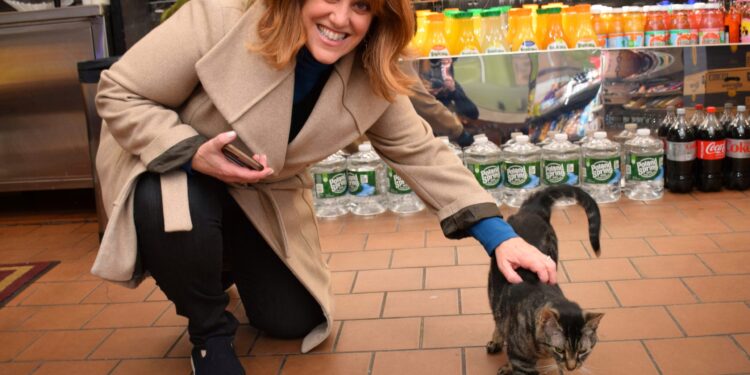 
Actor, author and mom Sharon Wheatley originated the role of Diane and others in the Tony Award-winning musical Come From Away and has been in the show ever since. Originally from Ohio, she “married into Hell’s Kitchen” and lives here with her wife and kids. This is Sharon’s West Side Story.

So, what’s your New York story? Born here, or just arrived?
I was born and raised and went to college in Cincinnati, Ohio. I moved to New York City in 1991 with the usual “I want to be a part of it…” New York City/Broadway dreams.

How did you end up in Hell’s Kitchen?
I have worked on and around Broadway since I moved here, but I married into Hell’s Kitchen when I married my wife Martha Donaldson in 2017 and moved in with her.

Self-Storage Owners! Why Team Training Is Your Operational Panacea

Self-Storage Owners! Why Team Training Is Your Operational Panacea