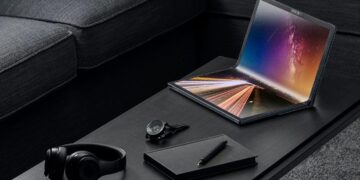 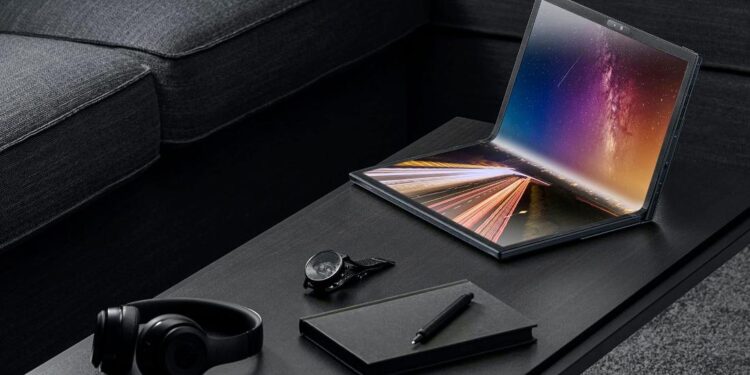 Sure, some things were familiar: companies showed off the latest batch of flashy TVs. The onslaught of oddball gadgets got odder. And there was no shortage of next-level health trackers, including a lightbulb that tracks how you sleep.

“It was surreal,” said Martin DeBono, president of GAF Energy, who decided to follow through with attending in person to show off his company’s new solar roof shingle. “This was probably my eleventh year going to CES and the lack of crowds was bizarre.”

Still, there was plenty of talk about the products on display this year. Here are 5 takeaways from the giant tech trade show:

Everyone wants a piece of the metaverse

It’s been years since CES had a “next big thing” that everyone was talking about, but this year the conversation was largely focused on the metaverse, which refers to efforts to combine virtual and augmented reality technologies in a new…
Read full Story ➤
Share196Tweet123Share49