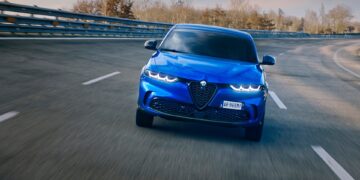 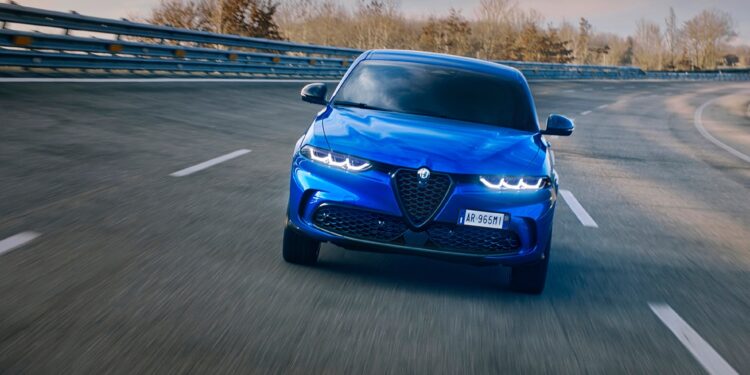 Which automaker announced it will include “mega casting” in future EVs?

Which one had to put its “boombox” on mute?

This is our look back at the Week In Reverse—right here at Green Car Reports—for the week ending February 11, 2022.

Details were released this week for two upcoming plug-in hybrids. The 2023 Kia Sportage Plug-In Hybrid doesn’t quite keep up with the Toyota RAV4 Prime or Ford Escape Plug-In Hybrid with its 32 miles of range, but it promises a sportier look and driving experience. And Alfa Romeo introduced its first hybrid of any kind. The 2023 Tonale plug-in hybrid will go 30 miles all-electric, and the motor drives the rear wheels—hopefully yielding a more engaging personality to go with the racy look. 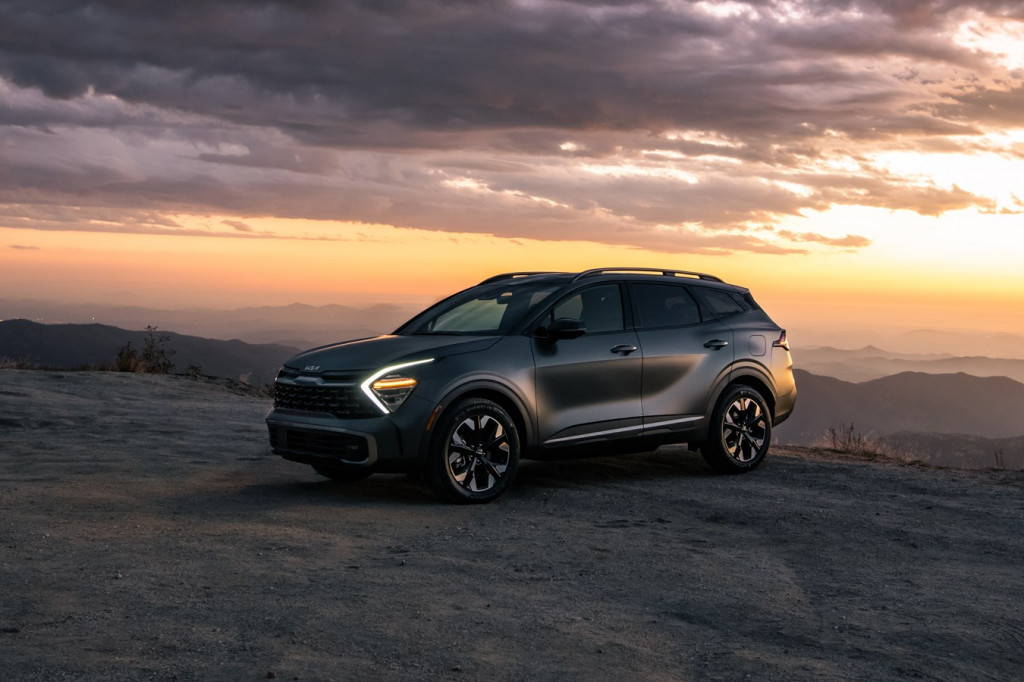 Ford CEO Jim Farley recently said that the company is planning to “reengineer” its Mustang Mach-E incrementally, much like…