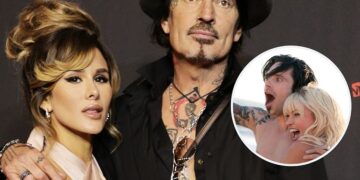 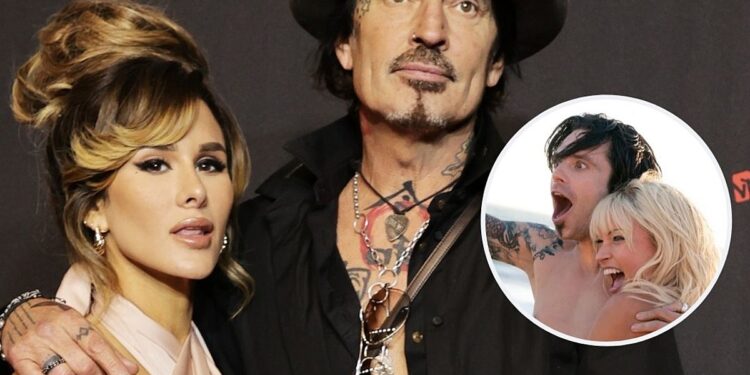 Furlan addressed the show via TikTok and an Instagram Story. The former Vine star and current TikTok influencer shared a video of her lip-syncing to the audio that said, “Don’t worry, I’m not going to do what everyone thinks I’m going to do and flip out, man.”

In the caption of the clip, she wrote, “Don’t worry! I’ve learned my lesson [about] internet hierarchy. Never expressing my feelings again!” She seemingly addressed the recent beef that she had with TikTok pop culture commentator @hellotefi.

Last week, Tefi uploaded a series of videos digging deep into the real-life drama between Pamela Anderson and Lee, which is the subject of the Hulu series. The show was created without permission from Lee or Anderson.

Elon Musk: Can we travel faster than the speed of light? | Lex Fridman Podcast Clips

Elon Musk: Can we travel faster than the speed of light? | Lex Fridman Podcast Clips