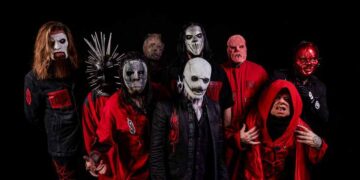 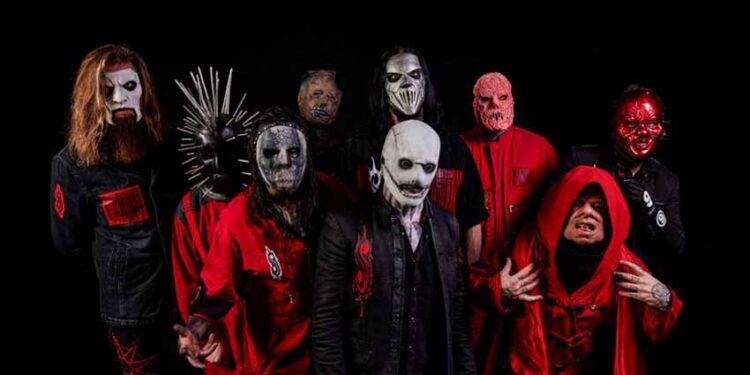 Masked metal demons Slipknot have revealed new 2022 U.S. tour dates as part of their ongoing ‘Knotfest Roadshow’ trek. The outing will take place over two legs, both headlined by Slipknot, with the first leg featuring support from In This Moment and Jinjer, and the second leg seeing support from Cypress Hill and Ho99o9. All dates are listed below.

Speaking on the news,…

Only type of antibody drug that works for Omicron in short supply – WOODTV.com