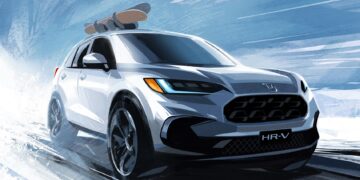 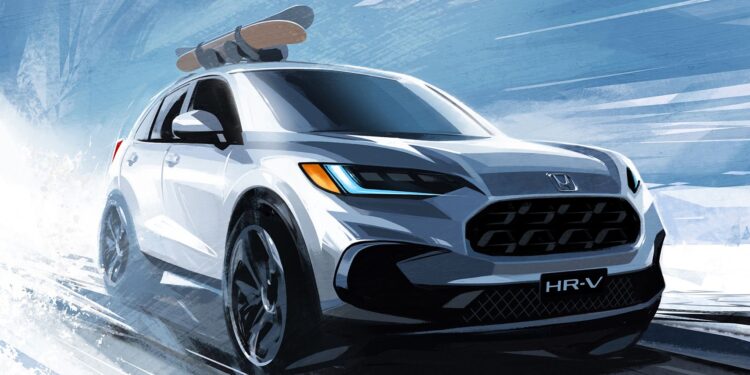 The Honda HR-V is one of the carmaker’s older models that has seen its next-generation successor arrive. Meanwhile, the current generation of the crossover has been on the United States market since 2013, the latest model (MY 2022) is merely a pushover from the previous model year (MY 2021). But that will soon change for the 2023 model year, with Honda essentially confirming the arrival of the next-gen H-RV with a duo of teaser images.

Two Versions Of HR-V: Global And US

RELATED: Everything You Need To Know…