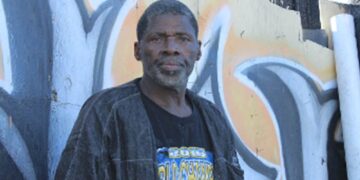 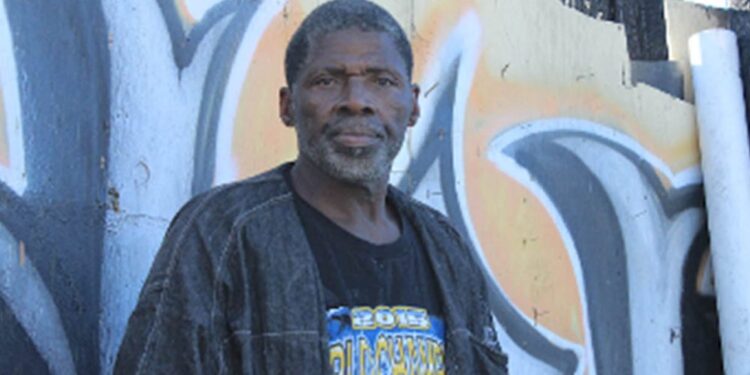 A growing chorus of Black leaders and activists in California is calling on the federal government to pardon 50 Black sailors they allege the U.S. Navy wrongfully punished nearly 80 years ago.

Advocates are pushing for payments to the families of sailors who died in the 1944 explosion in Port Chicago that was the underlying cause for the Navy taking action against the servicemen.

They say the sailors’ families deserve more than an apology or posthumous pardon. They should get monetary compensation as well.

“The 50 African American sailors at Port Chicago who took a stand against discrimination should be remembered as heroes,” said Congresswoman Barbara Lee (D-CA-13).

In July of 1944, Port Chicago Naval Magazine, a few miles from the city of Martinez, was the scene of the largest…

Give the Gift of Experience This Holiday Season