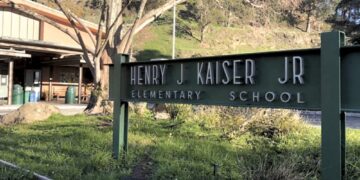 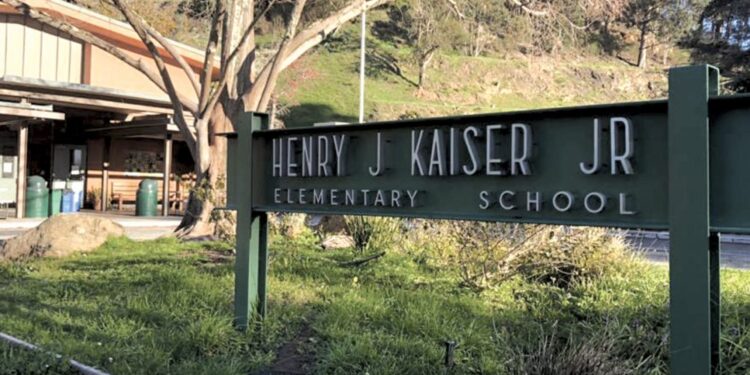 On the morning of November 8, members of both Oakland’s Encampment Management Team, Public Works, and Police Department came to an area encompassing about 1/5 of a mile from Wood Street and Grand Avenue to Wood Street and 26th Street with the stated goal of clearing the location of homeless people. But after the attempted clearance, homeless people remained in the area.

“The objective was to move as many people as possible,” wrote Oakland Communications Director Karen Boyd in an e-mail. “But that could not be accomplished without the full cooperation of the community.”

“You can’t push us back any further than this,” said homeless resident Jessie Parker, a 63-year-old lifelong Oaklander who came to live on Wood Street after being shot in the leg. The injury prevented him from being able to do the physical movement required for the…

RV Manufacturer to Bring 500 Jobs to Indiana with Expansion

Electric Campers — All You Need To Know

Electric Campers — All You Need To Know