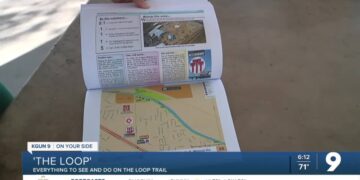 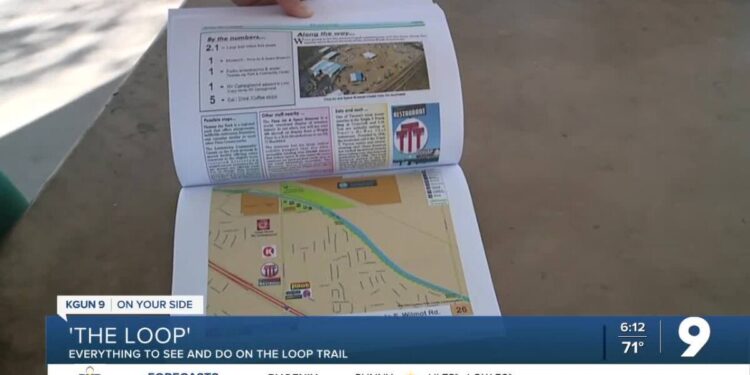 TUCSON, Ariz. (KGUN) — The Chuck Huckelberry Loop is a beloved staple in Southern Arizona. People from all around the country travel to Tucson to ride the trail including the Buhler family.

“We’re here visiting, we come in December and usually in March. We come just to ride the loop,” says Robert Buhler.

His wife Violetta says, “Every year I look forward to coming from Chicago to Tucson just to ride the loop.”

After having open heart surgery, Author Randy Ford decided it was time to get back on his bike. He says, “I’ve ridden equivalent of the whole loop about 3 or 4 times.” What started as a personal project for Ford has now turned into a published book called ‘The Loop: America’s #1 Recreational Trail.’ “What I decided to do is start making maps for myself around where I lived to show what was close by,” says Ford.

After showing his maps to a few friends, he…