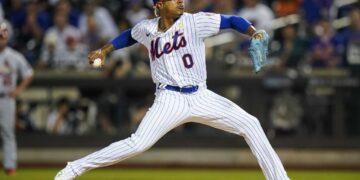 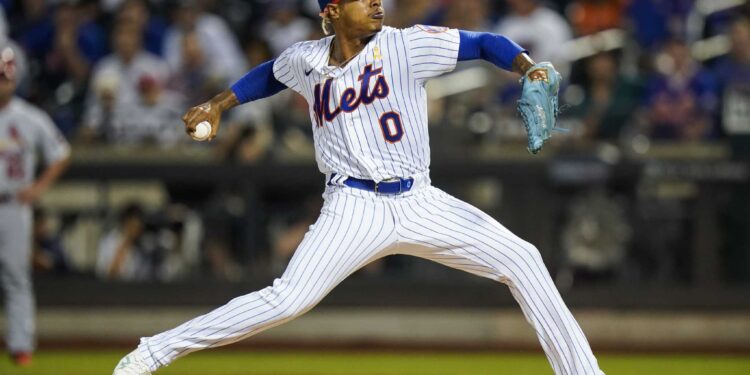 CHICAGO (AP) — Marcus Stroman rushed to the airport and caught a flight from Los Angeles to Chicago as soon as he got the word from his agent.

The right-hander arrived just in time with a lockout looming to complete a $71 million, three-year contract. And the Cubs landed one of the top remaining starting pitchers on the free agent market on Wednesday.

“It’s one of the best franchises in all of sports and fan bases as well, so it’s extremely appealing to me,” Stroman said. “It sells out every single night. To pitch in front of that electric crowd is something that kind of draws me.”

Stroman announced he was leaving the New York…

The Best of the Mountain West 2021

The Best of the Mountain West 2021