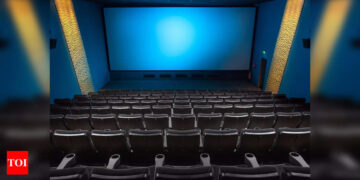 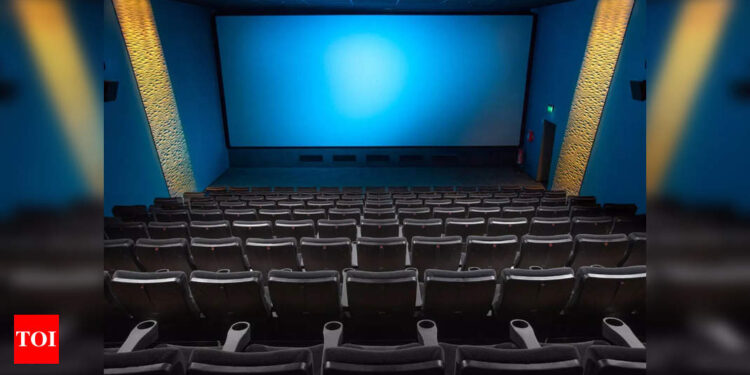 491
SHARES
1.4k
VIEWS
Share on FacebookShare on Twitter
The Andhra Pradesh government‘s decision to introduce reduced movie ticket prices has left the Telugu film industry in dire straits. With the directive of the government, the distributors or producers cannot hike the tickets for their movies and have lost control over many other trade-related issues.

At this juncture, big-budget Telugu movies won’t make profits, as the movie ticket rates will be locked up by the state government in Andhra Pradesh. In fact, some movies might not even recover half of their investment even if the film is a huge hit. With biggies like ‘RRR’, ‘Radhe Shyam’, and ‘Pushpa’ prepared for releases, the ticket pricing has led to a major upheaval among Tollywood film distributors. Even at this juncture, most of the production houses are silent.

Here’s what netizens have to say about the government’s decision:

A section of Tollywood and movie-goers are hurt…

5 Reasons You Should Rent An RV Before Buying One