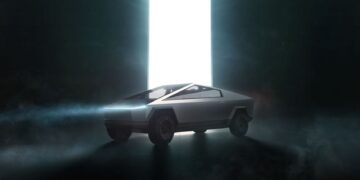 The Tesla Cybertruck Is Far From Your Regular Pickup

The Tesla Cybertruck Is Far From Your Regular Pickup 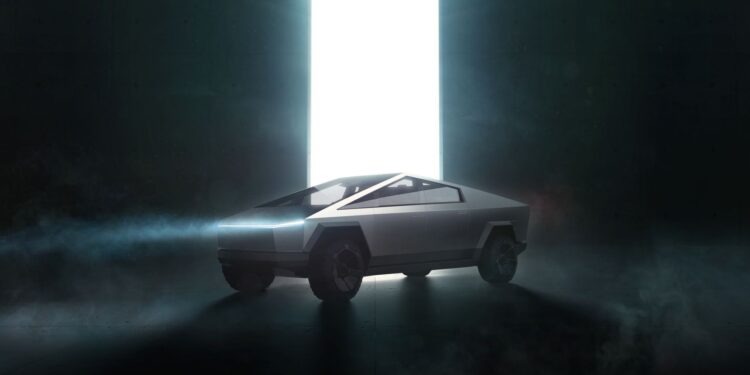 When talking about Tesla there is something special with each model they offer to the market. Being the car company that revolutionized the car concept in more than one way, Tesla is about to release their new pickup truck that comes loaded with power and next-gen looks. Named the Cybertruck, it looks like this is a car straight out of a science fiction movie, and as Musk mentioned on a test drive with Jay Leno “It is the perfect apocalypse car”. Capable of towing an F-150 while going uphill, the new Tesla truck is announced to be priced around $39,900 starting price which is way less than most high-end competitors. If the looks appear to be too boring or unusual, what those batteries and electric motors can produce will surprise you.

Let’s talk a bit further about how the Tesla Cybertruck is far from your regular pickup.