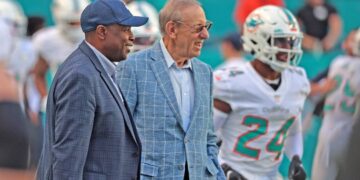 Miami Dolphins might need to spend to fix left tackle

Miami Dolphins might need to spend to fix left tackle 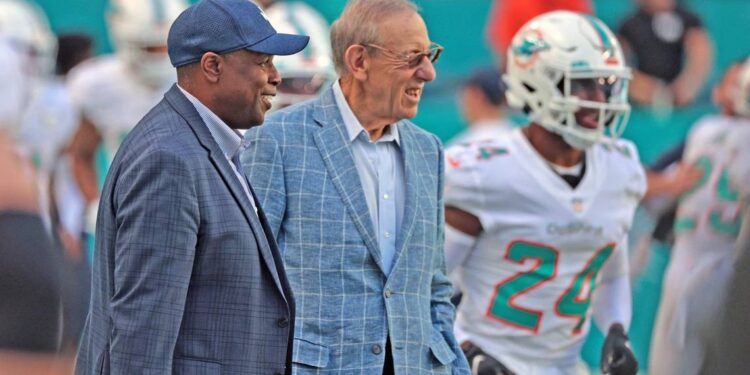 A six-pack of Miami Dolphins notes on a Monday:

▪ After trading away Laremy Tunsil for a treasure trove of draft assets and then spending high picks on two players they thought could be left tackles, the Dolphins still have no answers at the position.

And that means Miami likely will need to spend big to fix it next spring.

Since moving Austin Jackson to guard — where they believe he’s better suited — Liam Eichenberg has been a turnstile as his replacement. And the Dolphins don’t believe Greg Little is any better than Eichenberg.

Eichenberg not only has allowed the most pressures of any NFL lineman, but he has been the worst left tackle in football since the position switch.

He allowed seven pressures and two sacks against Baltimore and now has yielded six sacks and 32 pressures in six starts at that position.

So aside from making a decision at quarterback,…