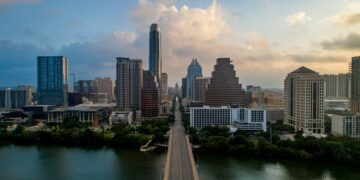 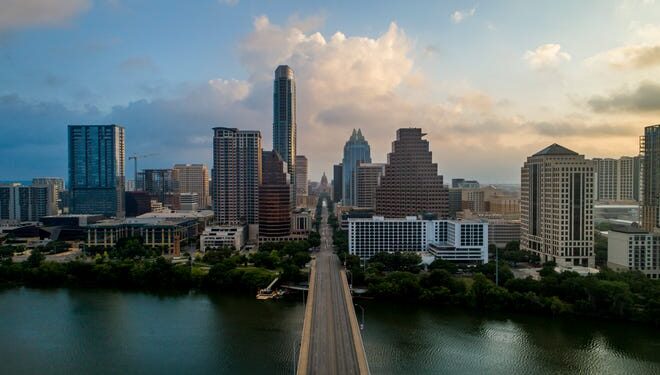 Four Austin startups have combined to raise $58.5 million in separate funding deals in the past week.

The largest of the funding deals was raised by Billd, a startup focused on construction material financing, which landed $30 million to expand its product and technology.

The round was led by LL Funds and included investment from RJT Credit and Ullysses Management.

Billd was founded in 2018 by Chris Doyle and Jesse Weissburg to help construction contractors gain access to the money needed to purchase building materials.  The company’s platform lets users finance and buy materials from any supplier, who are in turn paid up front through Billd.

The company said contractors often pay for materials before they are paid for their work, and they themselves are often the last ones to be paid, on…