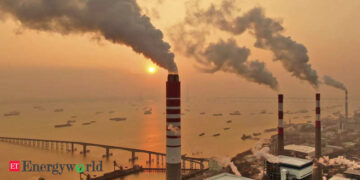 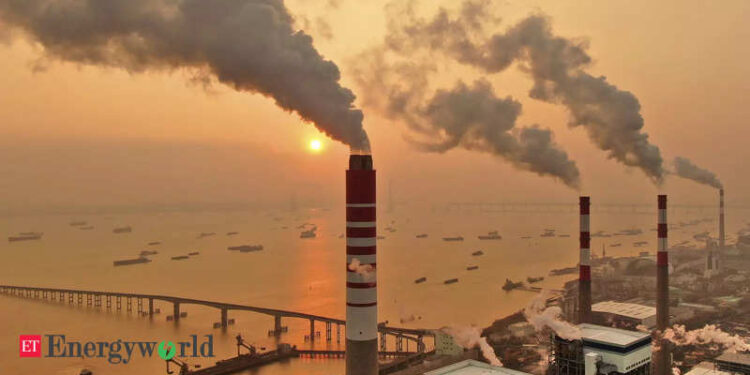 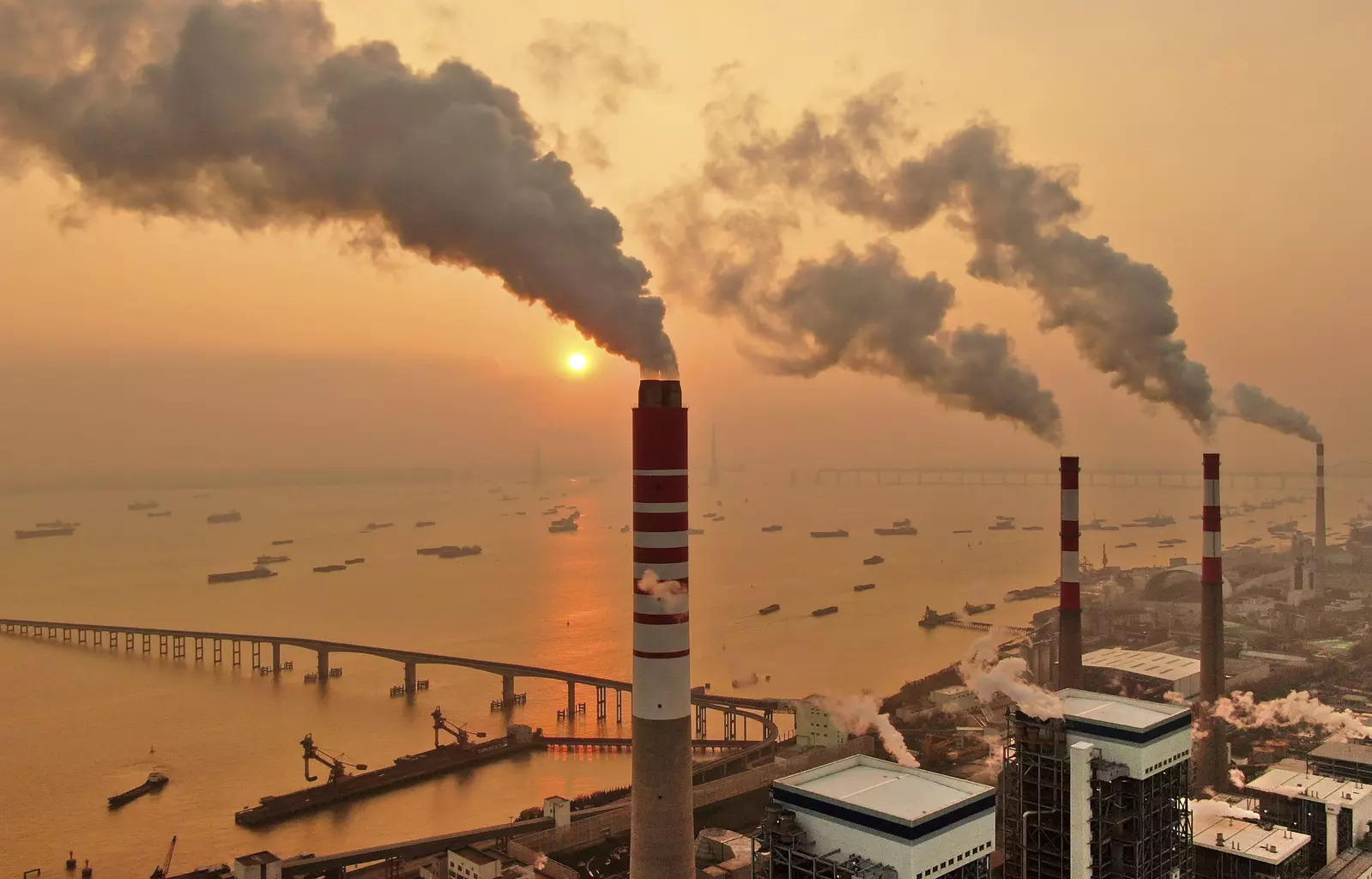 The official Xinhua News Agency said the experimental first phase of carbon trading at the Shanghai Environment and Energy Exchange includes some 2,000 companies in the power industry that produce about 40% of China‘s emissions.

Over time, other major emitters will be added, such as airlines, the building materials industry and iron and steel makers.

China is the biggest carbon emitter, but President Xi Jinping said last September that output should peak in 2030 and then decline. He said China should achieve “carbon neutrality,” or zero total output after measures to remove carbon or offset emissions are counted, by 2060.

The ruling Communist Party has resisted adopting any…