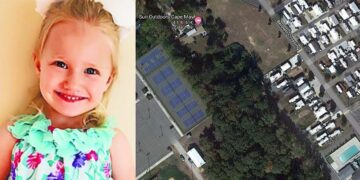 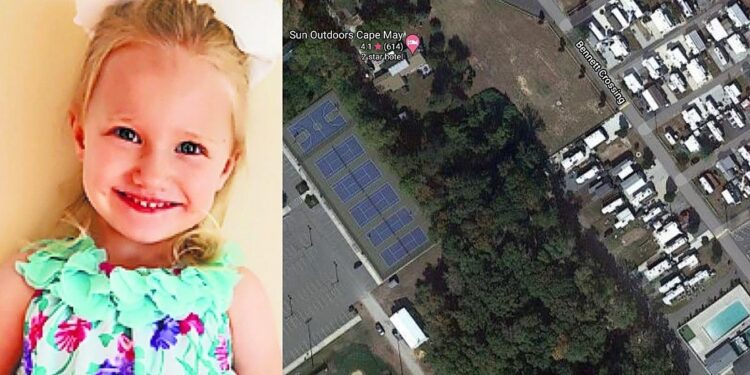 LOWER TOWNSHIP — The parents of a toddler who died after falling into a campground septic tank the night before Easter are suing, saying that the lid was unsecured.

Scott and Ashley Davidson, of the Delmont section of Maurice River, say in their lawsuit that their 3-year-old daughter’s deadly slip was not the only time that septic tank lids at the facility were found to be left dangerously loose.

An unresponsive Emma Davidson was pulled from a sewage septic tank at Sun Outdoors Cape May around 9:30 p.m., according to the Cape May Prosecutor’s Office. She died shortly after at a local hospital.

Sun Outdoors Campground, in the Erma section of the township, is accused by the Davidson family of “a repeated pattern and practice of not securing” or locking down septic tank lids.

Other visitors had nearly fallen into such tanks at the same campground, according to the suit, while pets…

How to do a Trade Show – Tutorial and VLog