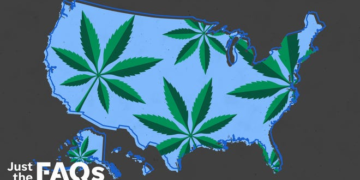 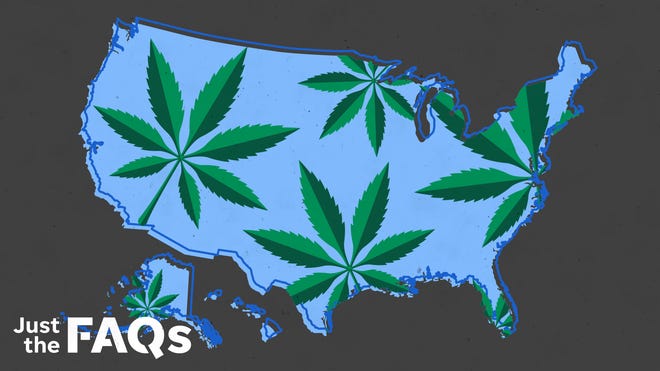 DEPEW — If you see lasers firing over the prairie between Tulsa and Oklahoma City next weekend, don’t worry about UFOs. They’re likely coming from the GreenGrow Festival.

Creek County residents might see the cannabis community’s arrival as an alien invasion, but these folks represent a broad demographic and the only planned flights have to do with Friday afternoon’s helicopter rides.

Organizers expect a broad spectrum of Oklahomans for a weekend of camping, education, product-sampling and fun. It’s the first time in three years the event will be a festival after two years as a trade show.

From pre-rolls to more enforcement:Here are medical marijuana changes coming to Oklahoma

“You can’t actually get much of a morsel of cannabis culture at just a trade show on a concrete floor with only Pepsi products and hot dogs. It’s not the same,” said Jay Wright, one of the local…