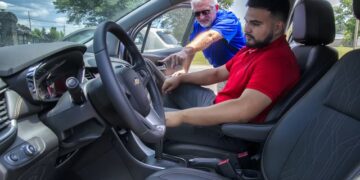 Looking for a new car? You and a lot of people

Looking for a new car? You and a lot of people 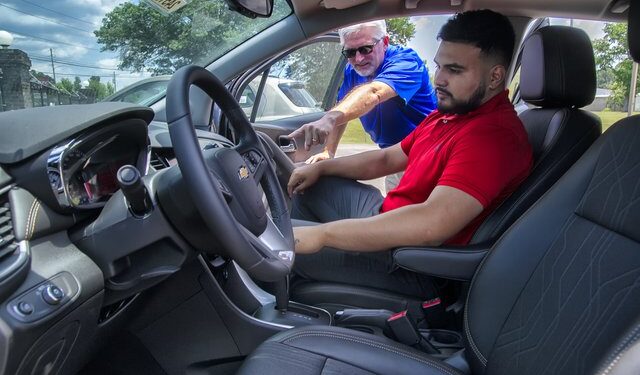 “The most recent trend that has really driven it up is used car sales,” Boykin said.

Passmore said this has been true for Hardy Chevrolet as well. Inventory has been more scarce of late for new cars because of computer chip shortages, he said, and this makes providing a vehicle for buyers twice as much work. In turn, the used car market has been way up, Passmore said.

“It’s a great time for someone to trade in a used vehicle … provided you can find a vehicle that you want to replace (it),” Passmore said.

But, he said, he does not know when inventory will be back to normal for his dealership. Chevrolet has cut down on certain models like the Malibu and is mostly supplying pickup trucks and other large vehicles lately, Passmore said.

Orr from Milton Martin Honda said he expects supply to return to normal capacity in July or August.

It’s hard to pin the increase in…

Pak-n-Go | The Portable Backdrop for Trade shows, Booths, & Other Events