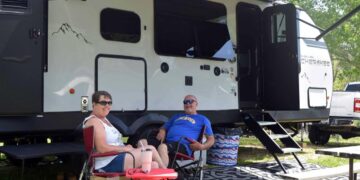 2021 could be another big year for camping in Columbia, Sauk counties | Local News

What to know about Friday’s state championship

2021 could be another big year for camping in Columbia, Sauk counties | Local News 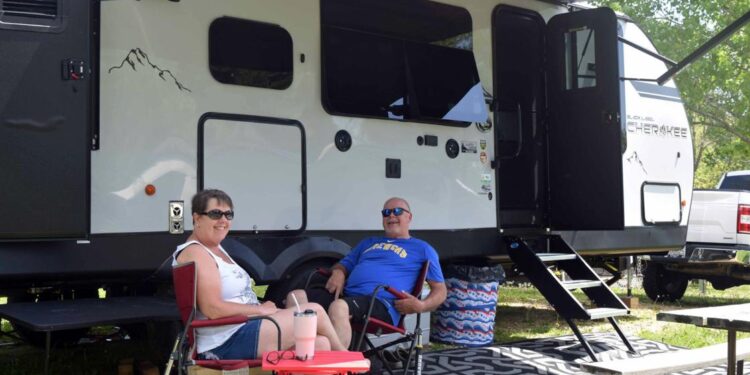 Pedretti said in September and October the state parks saw as much as a 30% increase in occupied sites.

Over the weekend Kenny and Debby Lund of Deerfield were camping with their new travel trailer at Sky High Camping Resort.

Kevin Terry is the manager at Sky High and said the resort didn’t see a large amount of new people camping but did notice people were staying longer.

“People starting camping and, I think, they didn’t realize how fun it was,” Terry said. He added at this rate camping will continue to grow.

“We were out looking for reservations somewhere, because places were filling up fast but wanted to stay somewhere local,” Debby Lund said. “Our son lives nearby so this seemed like a natural choice. We will definitely be doing more camping this year than we have in the past.”

The Lund’s didn’t describe themselves as avid campers, but said they would definitely…