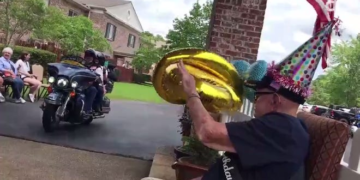 WWII veteran living in Mississippi shares memories from his 99 years

WWII veteran living in Mississippi shares memories from his 99 years 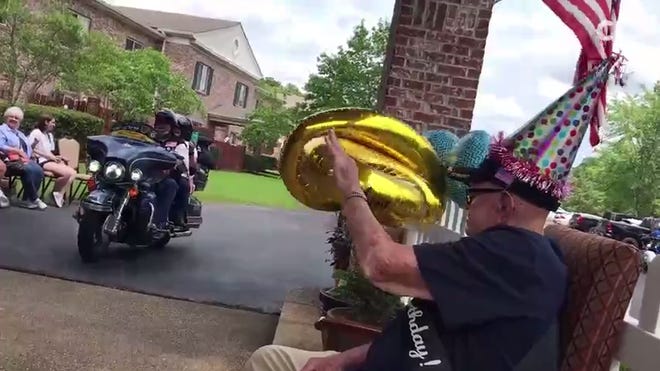 Even as a 5-year-old, Jim Keel’s hands were on a steering wheel.

It was his father’s black Model T back then in 1927. Keel, too short for his feet to reach the pedals, stood up to navigate the car moving at a slow roll.

He just had to make it through an open gate on the family’s Missouri land in the Ozark Mountains. Keel took a sharp left turn instead, crashing into the nearby pig pen.

Driving has been in his blood ever since.

Smarketing EP 6: What About The Trade Shows?