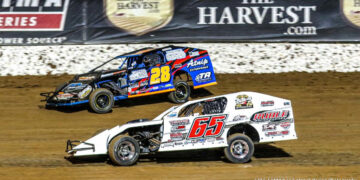 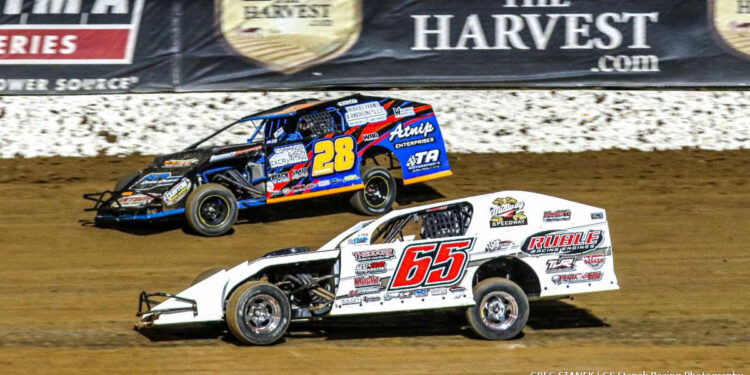 As the Big Adventure RV Weekly Racing Series resumes on Saturday at Lucas Oil Speedway, the Ozark Golf Cars USRA B-Mods will be running for extra money as part of a new regional series for the division.

The Titans B-Mod Series, which is sanctioning 10 events in Missouri and Kansas this season, makes it first appearance at Lucas Oil Speedway for a 25-lap feature paying $1,000-to-win and $100-to-start.

Titans B-Mod Series Director Eric Atwood, a former area racer, said he’s felt for several years that the division has needed to do a little extra for the USRA B-Mod drivers.

“Me and Ernie Leftwich (Lucas Oil MLRA Series Director) talked over the winter and got it put together and it’s gone pretty good so far,” Atwood said, noting 46 entries in the season opener at 81 Speedway in Wichita, Kansas. Braden Stoner of Wichita is the early points leader after the first two…