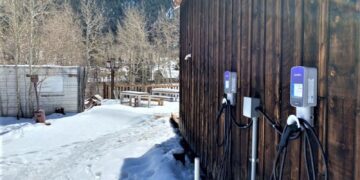 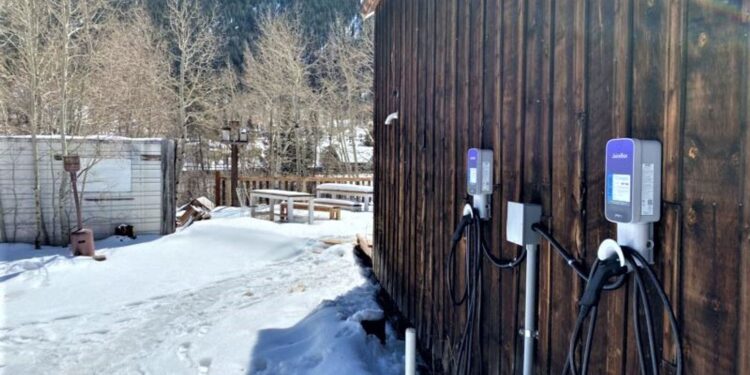 Jeff at his favorite charger in the world, at Crater Lake National Park, with his older son.

There have been some exciting recent developments for adventuresome EVangelists such as myself. While much of driving for most everybody is predictable commuting, sometimes one needs to get off the beaten track. Until now, for EV drivers, that often presented a challenge at best, and a complete roadblock at worst.

But, lo! The sands of EV trekking are shifting. More exotic charging destinations are on the horizon — and, in some cases, already here. These developments represent a harbinger of what’s to come, due not only to the shift to electrification generally but the imminent prospect of an extensive infrastructure bill specifically: