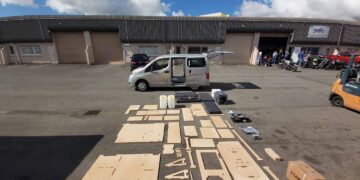 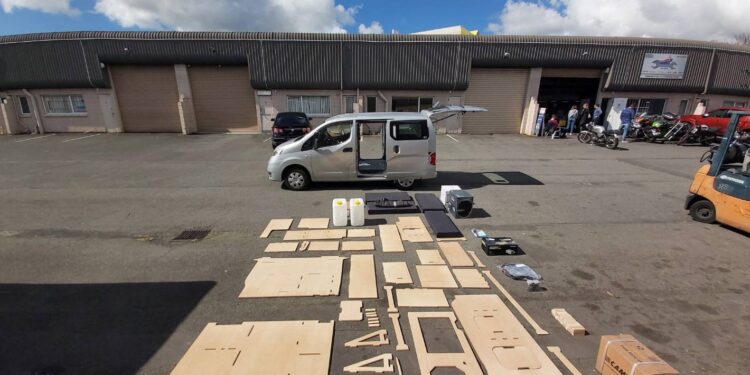 VanLab has sold hundreds of campervan conversion kits since launching 18 months ago, but company owner Andy Jones is a worried man.

Changes to freedom camping regulations could throw a spanner in the works for his business, rental fleets, and thousands of campervan, caravan and motorhome owners facing the possibility of costly upgrades to ensure their vehicles are classed as self-contained.

Jones, an aeronautical engineer and former McLaren supercar designer, uses 3D scanning technology to create custom-made conversion kits that slot together like a giant jigsaw, and he says moveable porta-potties make the best use of available space.

Toilet standards are among issues covered in a Ministry of Business, Innovation and Employment (MBIE) discussion document on future management of freedom camping, and Jones is far from alone in his concerns about the possibility of porta-potties being…