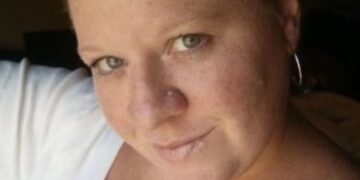 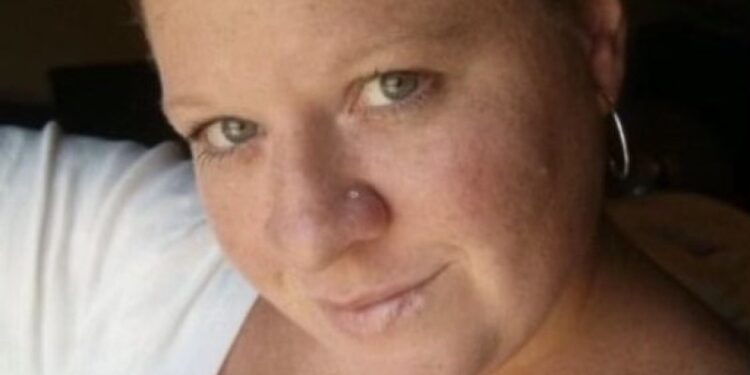 Support the independent voice of Denver and help keep the future of Westword free.

For the second time in less than two weeks, metro area prosecutors have signed off on an officer-involved shooting in which the officer thought the suspect had a gun — but didn’t.

In the first case, 18th Judicial District DA John Kellner’s office declined to prosecute a Castle Rock police officer for the December 2020 wounding of James Woodall; the officer reportedly thought Woodall had taken a shot at him. Actually, Woodall was holding a knife and wasn’t close enough to anyone to be an immediate threat; the blast came from a less-than-lethal shotgun fired by one of the officer’s colleagues.

And now, the 17th Judicial District DA’s office has dismissed the January killing of 41-year-old…

What Type of Camping Is Right for You?