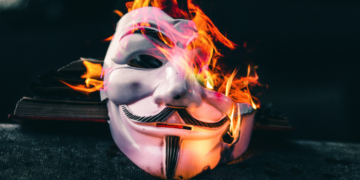 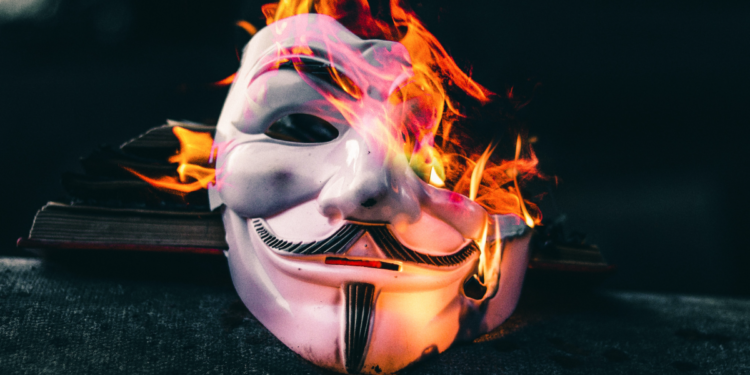 “Tradition demands that there is no gap between kings.” – Terry Pratchett

They suspected that he was British[X], that he was Yakuza[X], that he laundered money[X]. They wondered if he was a woman[X], laid claim just in case[X] and joked about fucking him[X]. They kept contingencies for if he proved crazy[X], eyed for shifts in his sleep[X], debated why he spoke and didn’t speak and sent him eager patches signed with pretty please[X].

To be sure, by the waning days of 2010, Satoshi Nakamoto was still acknowledged for inventing Bitcoin, and was respected for growing the world’s first decentralized digital currency into a $1 million market. But as frustrations with his authority and availability built, it became all too common for users to decry Satoshi the admin[X], Satoshi the bottleneck[X], Satoshi the dictator[X].