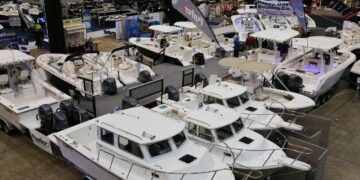 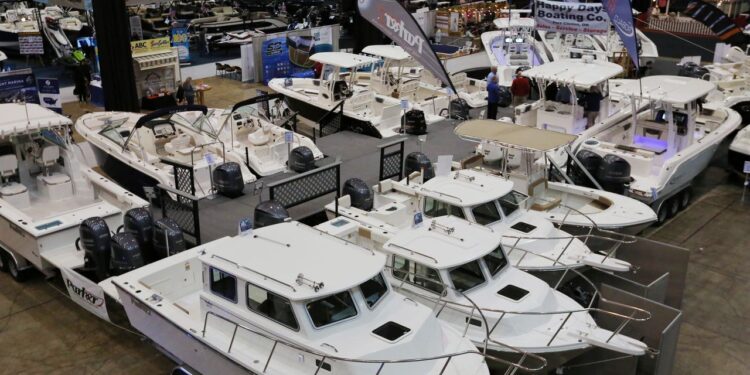 CLEVELAND, Ohio — The organizers of the Cleveland Boat Show told a judge that they are dropping their bid to have a receiver oversee the company that runs the city-owned I-X Center.

On Friday, the Lake Erie Marine Trades Association told Cuyahoga County Common Pleas Judge Michael Russo that it, I-X Center Corp, and other trade groups that put shows on at the facility at Cleveland-Hopkins International Airport are going to try to work out their disputes through mediation.

As a result, they withdrew a motion filed in March to have a receiver oversee the I-X Center Corp.’s finances. The trade association sought the receivership as a means to ensure I-X Center Corp. could honor any contracts to host shows if ordered and pay any damages should it lose in litigation.

The association, which puts on the Progressive Cleveland Boat Show and Fishing Expo, also informed the judge that it would…

Low stock of RVs and trailers this year