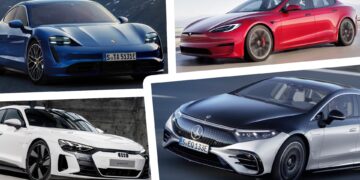 Today’s Sportsman: Plan a trip to an outdoor show | Lifestyle

Pay Attention to Travelers Who Want Something Different 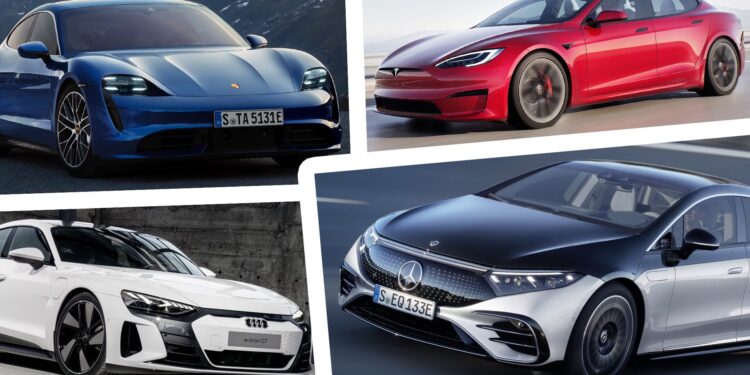 Mercedes has finally lifted the camo veil on the EQS, the new electric sedan that’s designed to take on the Tesla Model S, Porsche Taycan and Audi e-tron GT.

But how does it stack up against those rivals? No one has been able to pull off the live comparison yet, but that hasn’t stopped us sifting through the specification of each to see where their strengths and weaknesses lie.

Mercedes began mentally preparing us for the first of its new-generation EVs with the 2019 Vision EQS concept. But it looks like a case of over promising and under-delivering. The production car isn’t bad looking, but it’s lost the voluptuous curves seen in the concept – and also in the Taycan and e-tron GT, both of which look more appealing to our eyes than the older, plainer, Model S.

We don’t yet know the size of the EQS’s wheelbase, but from the pictures…