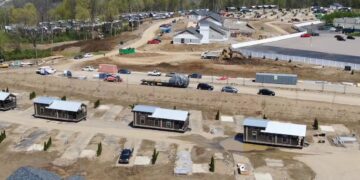 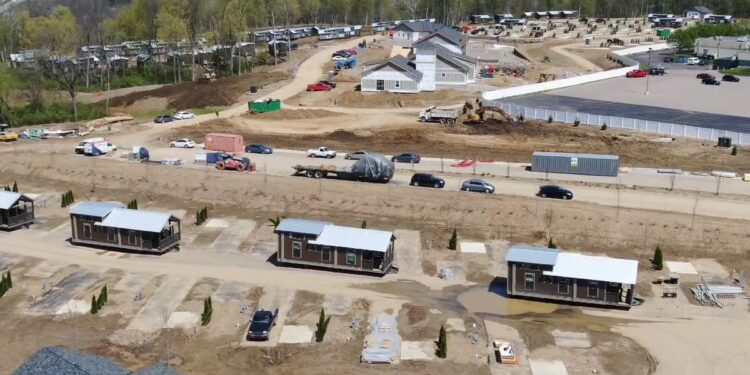 A 2003 Toyota Corolla was headed south on Ohio 4/Hamilton-Middletown Road and driven by Terri Alcorn, 67, of Cincinnati, when it crossed the center of the road and struck a 2002 Toyota Sienna headed north, said Fairfield Twp. Police Sgt. Brandon McCroskey. The Sienna was driven by Janice King, of Monroe.

Emergency crews were dispatched at 9:56 a.m. to Ohio 4 in front of Butler Tech in Fairfield Twp.

King was flown by medical helicopter to University Hospital in Cincinnati, McCroskey said. She died at the hospital. Alcorn died at the scene of the accident. 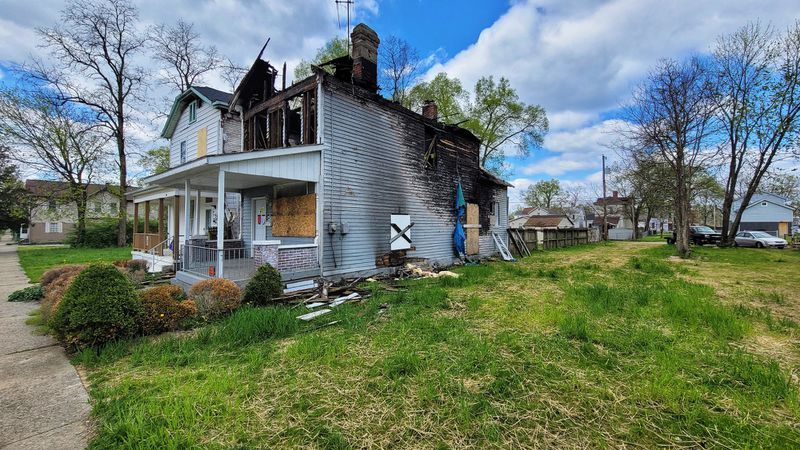 One block alone of Greenwood Avenue has been the site of several fires in recent years, and the dangers of fires in empty buildings prompted Hamilton City Council to require registration of houses that have been empty more than 120…