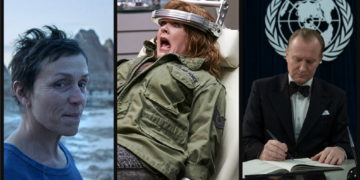 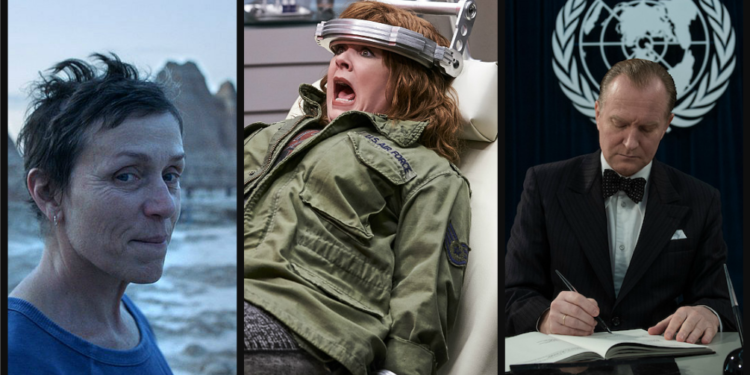 This week and next are particularly big for new movies. It happens that way now and then. Studios all release at the same time. This week, we’ve got several Academy Award prospects, including the long-awaited Nomadland, and quite a few others. Both good and just so-so.

Get top stories in your inbox.

Our award-winning journalists bring you the news that impacts you, Canada, and the world. Don’t miss out.

NOMADLAND: What a long trip. Way back in September, it was the “people’s choice” at the Toronto film festival. Since then, it has been written about almost every week, won over 200 awards (including Golden Globes) and received six Academy Award nominations. (It’s often cited as the front-runner). So, finally it’s here — in a very few theatres that are actually…