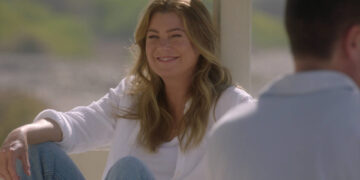 ‘Grey’s Anatomy’ recap: Meredith wakes up from her COVID-19-induced coma

‘Grey’s Anatomy’ recap: Meredith wakes up from her COVID-19-induced coma 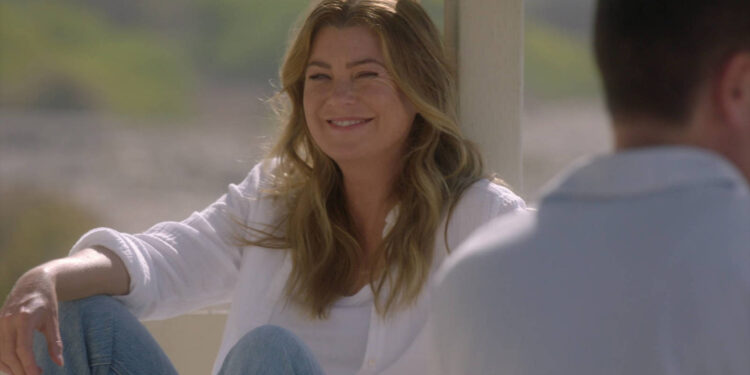 The 11th episode (“Sorry Doesn’t Always Make It Right”) of the longest-running primetime medical drama’s 17th season aired Thursday night, and while the predominant storyline centered on Amelia Shepherd (Caterina Scorsone) and Atticus “Link” Lincoln’s (Chris Carmack) relationship, Meredith awakening from her COVID coma was the moment everybody has been waiting for.

Meredith—who was taken off her ventilator last week and began breathing on her own after the beloved deceased doctors Lexie Grey (Chyler Leigh) and Mark Sloan (Eric Dane) visited her in the subconscious beach space—wakes up and talks briefly with Richard Webber (James Pickens Jr.). “I’m sorry,” she says. “You had to put me on a vent. You had to make that call.”