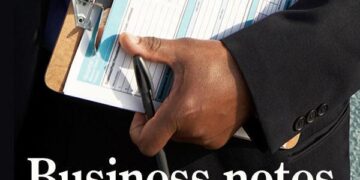 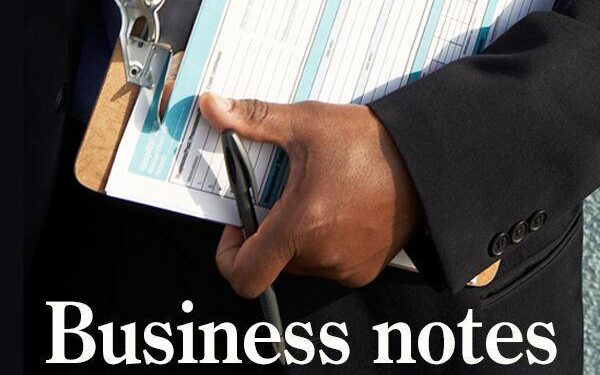 UGI Corporation, a Pennsylvania-based gas and power distribution group, has become the 17th member of the Natural Gas Supply Collaborative.

The Natural Gas Supply Collaborative is a voluntary organization of natural gas purchasers, including utilities and power generators, focused on promoting safe and responsible practices for natural gas supply. Its members collectively provide natural gas for more than 60 million customers, while sharing technical expertise and guidance on gas supply initiatives and emerging technologies.

It’s the third notable move by UGI in the past six months.

At the end of 2020, the company announced it was purchasing Mountaintop Energy Holdings, which owns Mountaineer Gas. That deal — which was $540 million and included the assumption of $140 million in debt — is expected to close later this year after meeting customary…