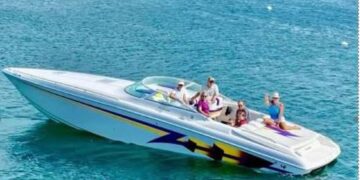 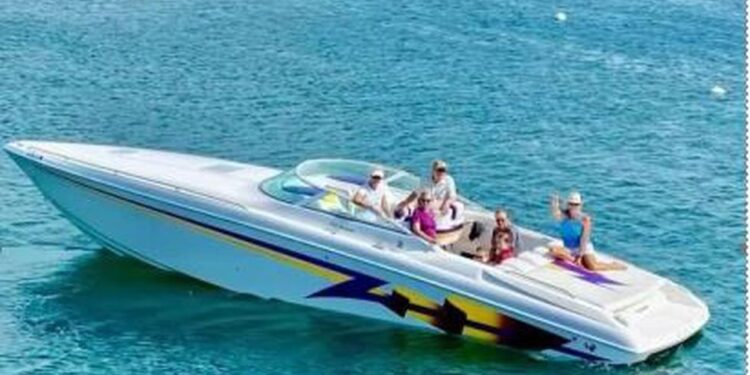 Three large and very expensive summer recreational vehicles were stolen and police have little to go on at this point, including when the thefts occurred.

The rare crime happened at a storage facility near Freeland. It was Monday when a person noticed their property stored there was gone. Other units were hit.

“The owners of the storage facility learned that a second subject had property stolen and in checking, they located a third unit that had an R-V missing as well,” says Simon.

In fact, two recreational vehicles are gone. So is a 38-foot Power Quest Avenger boat. The thief or thieves apparently jimmied open pedestrian doors and opened the larger doors while inside. They now have some…