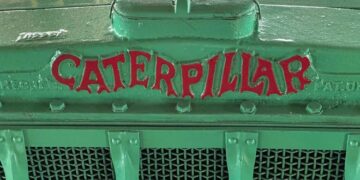 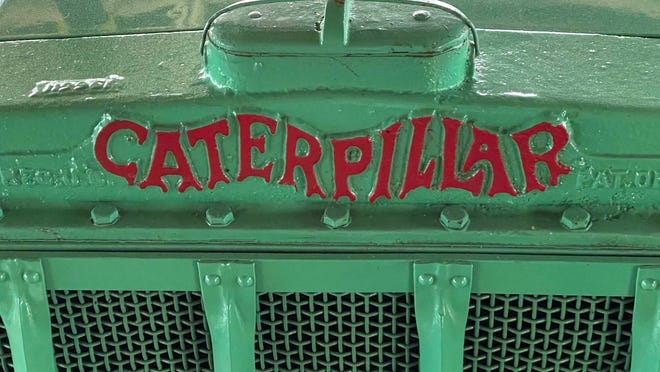 EUCHEEANNA — While taking breaks from serving as a doctor of internal medicine and cardiology, James Sheppard spent two weeks every summer for 47 years exploring 42 states and Canada on unique treasure hunts.

The giant gasoline, diesel and even kerosene-powered machines housed there include 104 John Deere tractors and 47 Caterpillar tractors, almost all of which were mechanically- and cosmetically restored by Sheppard.

Hailing mainly from Iowa and California, the machines stand as a rugged yet regal symbols of hard work and…

WHY HE QUIT | The Travel Times Podcast Ft. Cody Buffinton

WHY HE QUIT | The Travel Times Podcast Ft. Cody Buffinton