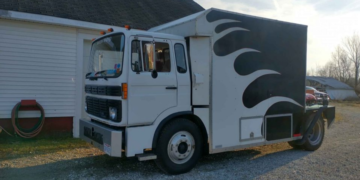 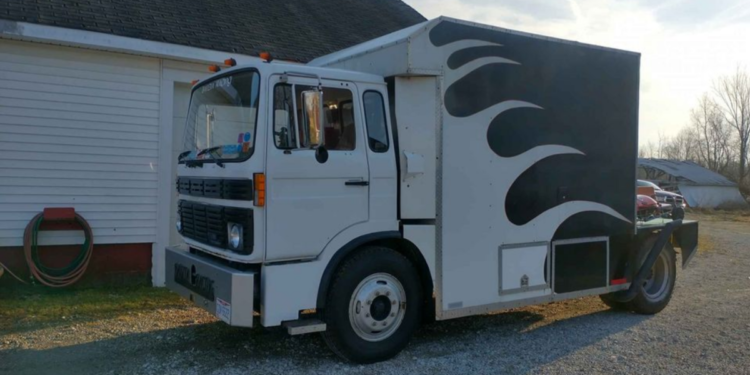 The last car on this list can be a bit polarizing. Some felt the Honda CR-Z to be a worthy spiritual successor to the famed Honda CRX; others felt that it fell short. With an EPA combined fuel economy rating of 36 mpg, it also wasn’t much better on gas than other non-hybrid small cars of the day. But fans of the car absolutely adore it. Besides, there aren’t many hybrids out there that are hatchbacks with manual transmissions!

This one has 185,000 miles, but comes in at an affordable $4,500 in Hazelwood, Missouri, from Facebook Marketplace.

That’s it for this week! Have you purchased a car based from one of these posts? If so, I want to know.

Since this series began, I’ve watched how the pandemic has been changing nationwide car prices. Vehicles that were an easy $1,000 before are becoming $2,000 or even $3,000 cars.

The best spots to visit in your RV this summer

The best spots to visit in your RV this summer