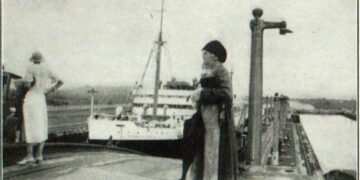 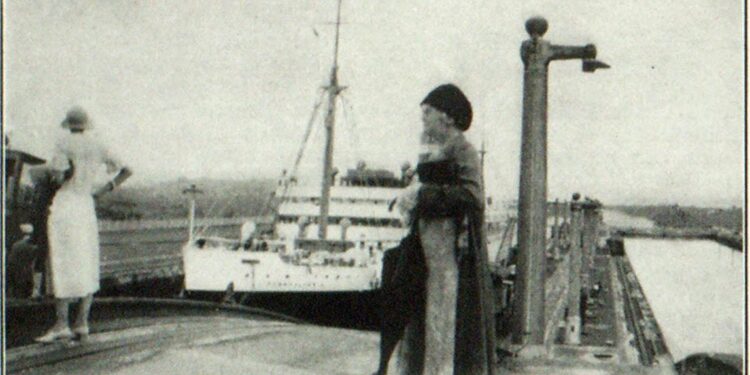 In the following paper the author points out the necessity for the formation of short course Fire Colleges in every state of the Union. He shows some of the benefits that have accrued to his own state—Florida—by the inauguration of such a course:

THE short course Fire Colleges that have been conducted in the various States have unquestionably been successful, not only from an educational standpoint, but they have helped to put the fire service of the smaller cities and towns on a higher plane in the estimation of the various city officials and large taxpayers. The knowledge…

What's In My Travel Bag

What's In My Travel Bag