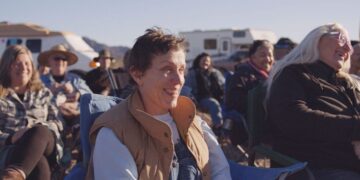 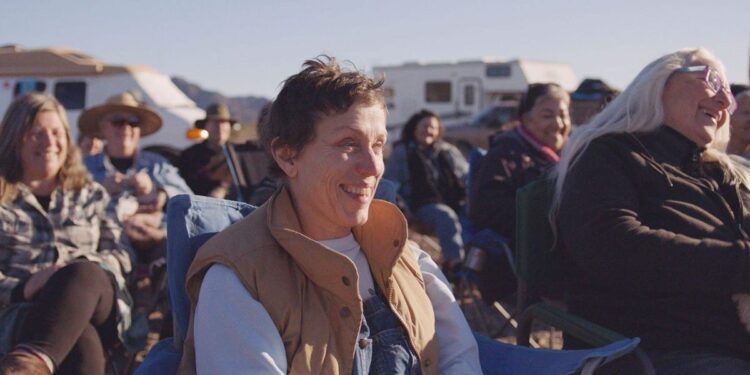 Based on a 2017 book by Jessica Bruder, the film follows the journey of Fern, a 61-year-old woman who turns to van life after…