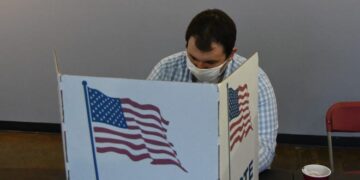 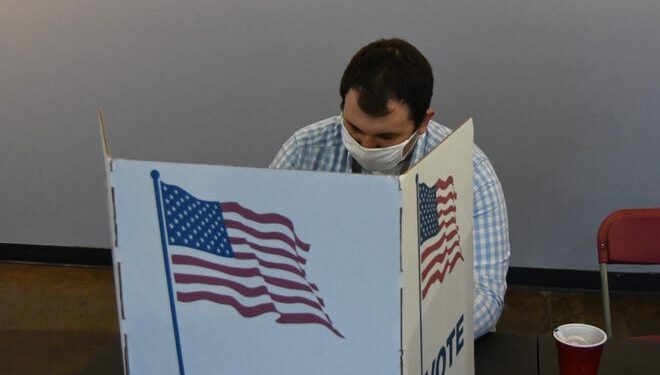 Residents were asked to approve or deny two proposed taxes at special election. The first, a temporary 0.5% sales tax, would be used to fund improvements to the city’s parks and build a community center at McCabe Park. Voters were also being asked to approve a permanent, 0.25% sales tax that would help fund the ongoing operation of the city’s Parks Department.

The different totals reported for the issues reflected some voters opting to vote in favor of one item and against the other. Each proposal also had…