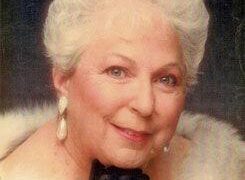 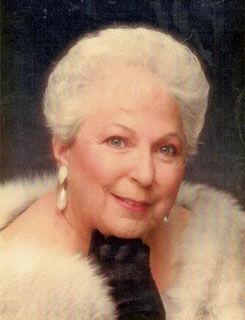 As a young woman, Jane attended Yale University’s School of Fine Art & Design for two years (1943 to 1945) at Yale University and she worked as a cartoonist for Koppel Productions.

At the end of WWII, Jane met and two weeks later, eloped with the love of her life, Floyd Schad, a handsome sailor whose wartime Naval duties were just ending.

With a handful of ration stamps as wedding presents, for fuel and tires, the couple set out across country for San Luis Obispo, where Floyd’s parents resided.