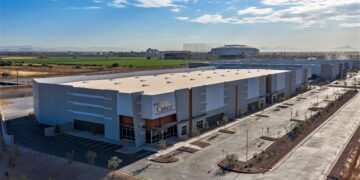 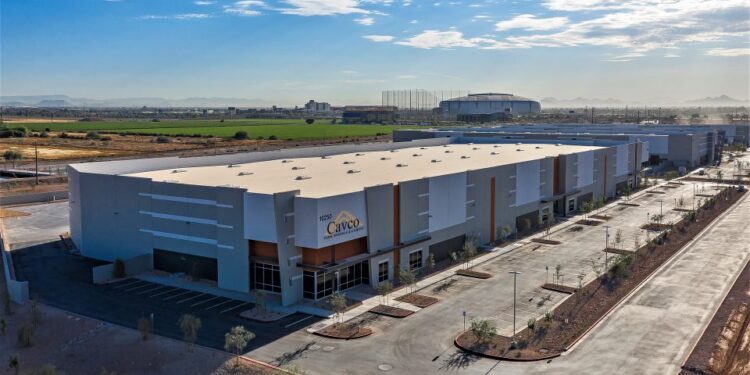 Sustained growth in demand for Cavco’s park model RVs has prompted the company to increase its production capacity with the acquisition of a new tilt-up concrete building in Glendale, Arizona.

Cavco plans to hire nearly 200 employees to staff the new facility, which is expected to begin park model production late in 2021. The new factory is located in an attractive area of Glendale, close to restaurants and other attractions, including State Farm Stadium.

“Until now, Cavco has produced most of its park models at its manufacturing plant in Goodyear, which it also uses to produce…