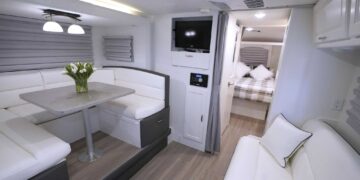 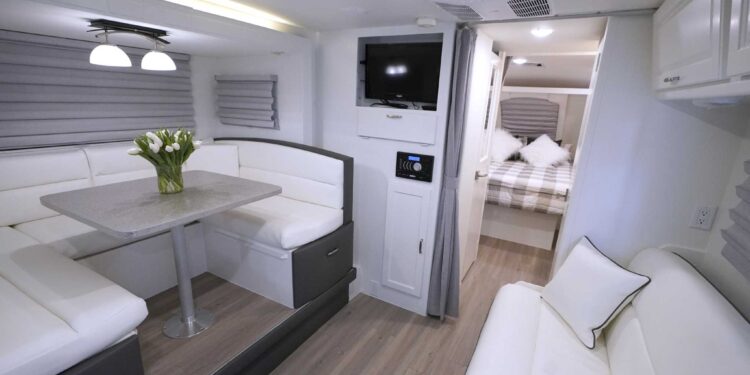 In the past year, Bridget and Tony Caletka were anticipating trips to mark their 30th wedding anniversary and her 50th birthday. They’d had to cancel a trip with their daughter to Fatima, Portugal, and they didn’t want to give up on their celebrations.

Facing a pandemic year in isolation, The Woodlands couple decided to do something drastically different: buy an RV.

The couple had never really camped, except for a 2018 trip when they rented an RV and drove to Big Bend National Park. Some friends started RVing full time in retirement, and the Caletkas saw it as their only option, since hotel stays weren’t something they wanted to do.

After a bit of research, they decided on a Lance brand RV that they could pull behind their vehicles; they found a 2015 model in Conroe at the end of July. Dealers have a lengthy waiting lists for new RVs.

Another Uber spinout is born and EVs dominate SPACs – TechCrunch