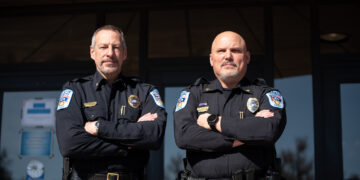 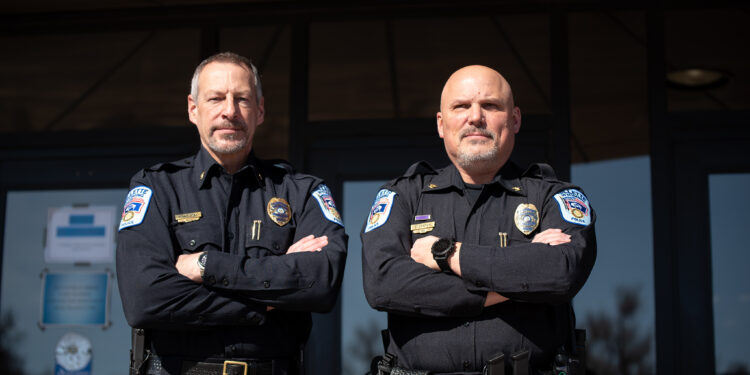 It’s been a long road as a police officer for Jim Hloucal, but it’s one he’s never taken his eyes off. From the kindergarten moment he knew he wanted to be a police officer, to his final moments as chief of police for the Gillette Police Department (GPD), his career has been his life’s calling and he never thought about anything else.

Sitting in his office, cold February winds howled outside the large bay windows overlooking Gillette as Jim talked about his retirement plans.

“I’m going to do a lot more hiking and fishing, while I’m still young and fit enough to do so,” he said Feb. 23, sharing dreams about traversing the countryside in an RV, and exploring summer pines and green pastures in search of pristine waters.

Retirement was still days away at that point, but Jim said he’s ready. Rotating his shoulders and arching his back, the chief grimaced…