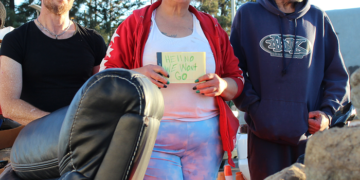 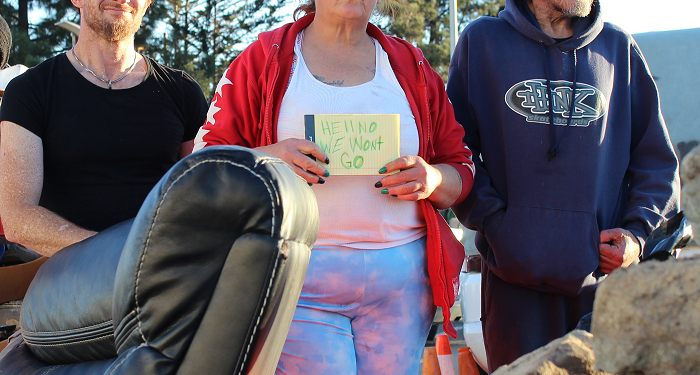 As the City of Oakland has stated intentions to relocate unhoused residents living in Union Point Park in East Oakland, some residents say they will refuse to move unless they can receive a new place to live where they can have independence and services for survival.

“We’re trying to figure out solutions to make it better for any and everybody that comes into situations like this,” said Deanna Riley, who has lived at Union Point Park for two years.

Riley said she became homeless when her husband passed away shortly after listing himself as head of the household of their section 8 housing and she got evicted. She lives in an RV at Union Point, where she and other residents in similar situations have access to bathrooms and water. Currently, about 15 people live there.

But their stay at Union Point Park is tenuous. The park borders the waters of the Brooklyn…

5 weekend trips near Austin for an inspired pandemic getaway

5 weekend trips near Austin for an inspired pandemic getaway