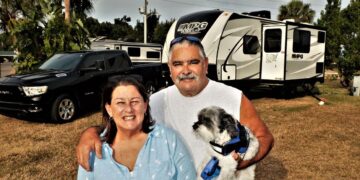 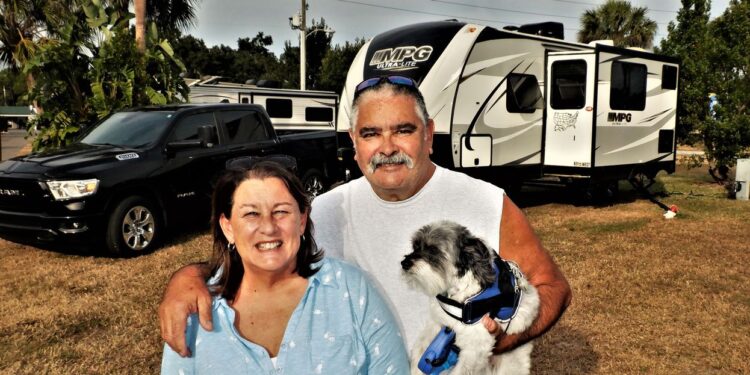 Gary and Barbara Pouliot used to be happy campers.

Our paths crossed in January at a Florida gathering of travelers signing up for caravans sponsored by Yankee RV Tours. The company and its founder, onetime Somers resident Rod Coe, were featured in a Lollygagger@large column published by The Republican in June.

“We have never done a caravan, so we are very excited to tour with Yankee,” Barb Pouliot said.

They weren’t alone. Coe said 135 adventure-hungry RVers – masked and respectfully distanced, of course – turned out for the tour company’s annual reunion and orientation at Southern Palms RV Resort in Eustis, about 40 miles northwest of Orlando.

“We signed on for three caravans,” Gary Pouliot said. The first trip, scheduled July and August, will take them through the American Northwest, what he called “our…

The Darc Mono RV Is Giving Us Overland Fever