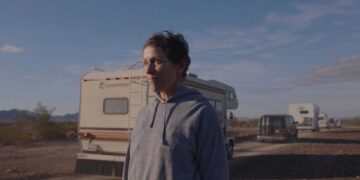 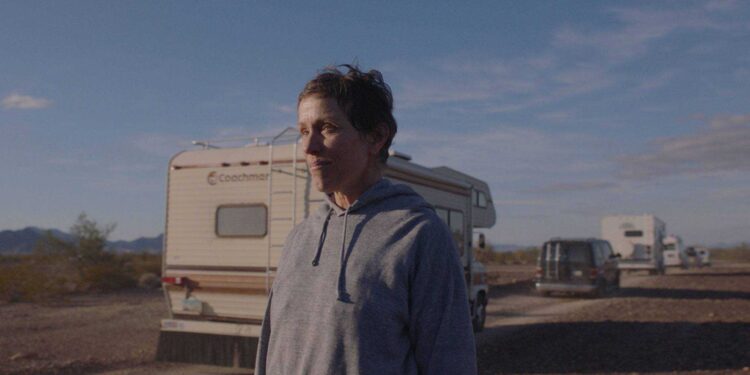 Frances McDormand delivers an unforgettable performance as a widow rendered newly homeless by the cascading effects of the 2008-2009 worldwide depression; and she takes to the open road in her van, without knowing what may be ahead for her.

Adapted by Zhao from Jessica Bruder’s book of the same name, Nomadland introduces the viewer to a world of nomads, Americans aged 50 to 80, who live in their vans or RVs, and travel from state to state based on weather conditions and availability of work.

Most of these men and women worked all their lives. Many lost jobs in the financial crash of 2008. By 2010 more than a million homes had been repossessed. Some moved in with relatives for a time. Many became nomads.

My renter’s guest was speeding so why did I get the fine? – Orange County Register

My renter’s guest was speeding so why did I get the fine? – Orange County Register