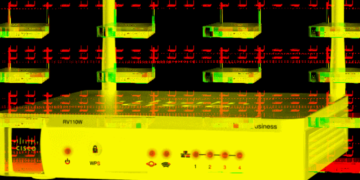 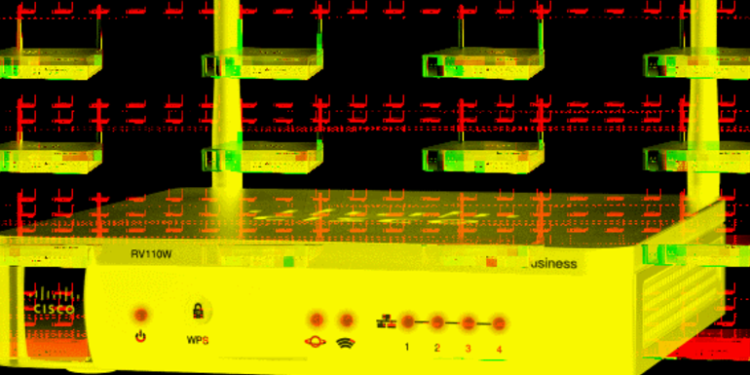 Networking equipment vendor Cisco said yesterday it was not going to release firmware updates to fix 74 vulnerabilities that had been reported in its line of RV routers, which had reached end-of-life (EOL).

Affected devices include Cisco Small Business RV110W, RV130, RV130W, and RV215W systems, which can be used as both routers, firewalls, and VPNs.

All four reached EOL in 2017 and 2018 and have also recently exited their last maintenance window as part of paid support contracts on December 1, 2020.

In three security advisories posted yesterday [1, 2, 3], Cisco said that since December, it received bug reports for vulnerabilities ranging from simple denial of service issues that crashed devices to…