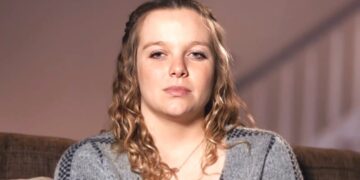 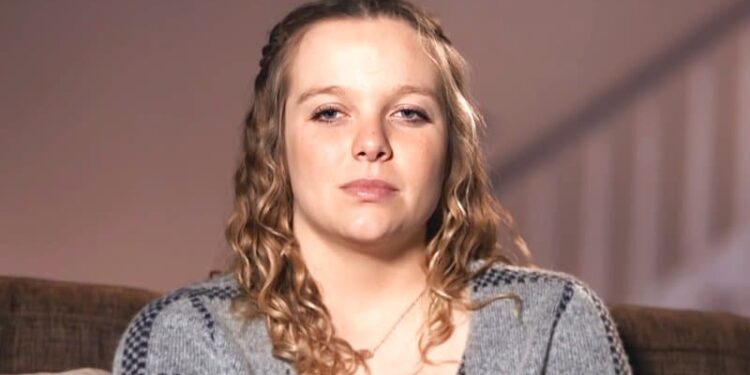 Unexpected‘s Emiley Noack doesn’t live near her mother anymore. In fact, she is hitting the road and taking her daughter Aria Reyes with her. Her boyfriend Hunter has to travel for work, and she said it just makes sense for them.

Emiley Noack started dating a new guy a few months ago. Fans of Unexpected said he seems much nicer than Aria’s father, Diego Reyes. Emiley didn’t want to be away from Hunter, so they decided to try full-time RV living.

Unexpected mom Emiley said they got a mid-bunk RV. And that means Aria Reyes will have her own room in the RV. Emiley Noack said it could be difficult living in an RV because of space, so she has to make sure she doesn’t buy too much.

Unexpected viewers said that it was so cool that they live in a recreational vehicle now. And that they bet they will have such a fun time…